Welcome to the I Dream of Jeannie wiki

331 articles have been created since July 2013, and we're still growing! 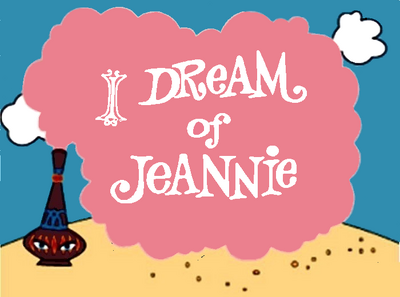 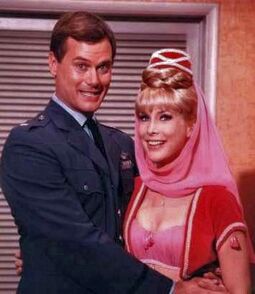 Welcome to the I Dream of Jeannie Wiki

I Dream of Jeannie history

I Dream of Jeannie is an American sitcom with a fantasy premise. The show starred Barbara Eden as a 2,000-year-old genie, and Larry Hagman as astronaut, U.S. Air Force Major Anthony Nelson, who becomes her master, with whom she falls in love and eventually marries. Produced by Screen Gems, the show originally aired on NBC from September 1965 to May 1970 with new episodes, and through September 1970 with summer season repeats. The show ran for five seasons and produced 139 episodes.

Contribute to this wiki

To write a new article, just enter the article title in the box below.

Not sure where to start?